Below are details from a recent production project that we completed for BFREE Yoga.

Austin-based BFREE Yoga is located in Hyde Park and opened its doors in 2011. Founded by Shelby Autrey, BFREE Yoga offers a variety of Vinyasa and Yin yoga classes that cater to beginners, intermediate and advanced yoga practitioners, as well as guided meditation classes on-demand.

BFREE placed an iPad in its studio and used the computer camera and audio to broadcast its classes. Soon, they realized the limitations of their setup:

BFREE Yoga has lofty ambitions. Encouraged by students taking its Zoom classes from countries around the world, BFREE Yoga wanted a scalable live streaming platform for all of its classes - even when members return to the studio - in order to grow its memberships globally.

“To thrive in this new environment, we need exceptional live-streaming capabilities that minimize the distance between our instructors and our remote students. 3rd & Lamar Media surpassed my expectations. I love how they made my vision a reality.”

In order to achieve this grand vision, BFREE Yoga needed a production upgrade.

BFREE Yoga contacted 3rd & Lamar Media to take its live production quality to the next level.

The requirements for the project included:

BFREE Yoga now has the ability to live stream across any platform (i.e. YouTube, Facebook, Vimeo, etc.) with professional-grade audio-video quality. Instructors can adjust the camera remotely during class.

Also, we built a custom enclosure for the camera and ran hundreds of feet of A/V cables that connect to a capture card and laptop in another area of the studio. To blend into the walls and maintain the studio’s zen vibe, we secured discreet cabling and PVC pipes with matching colors.

If you want to outfit your studio with live streaming capabilities - or upgrade your existing live streaming set-up - reach out to us at hello@3rdandlamar.com. 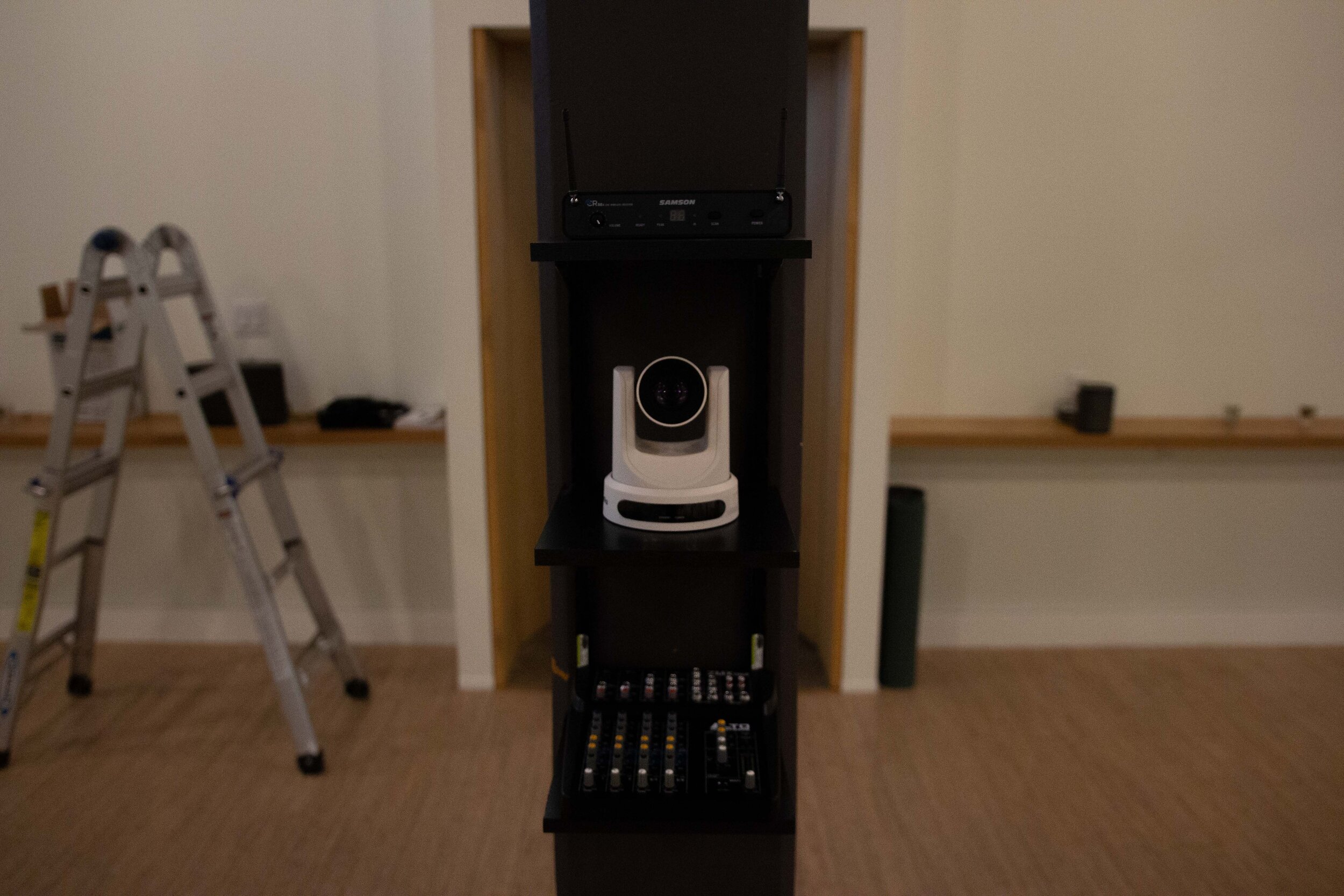 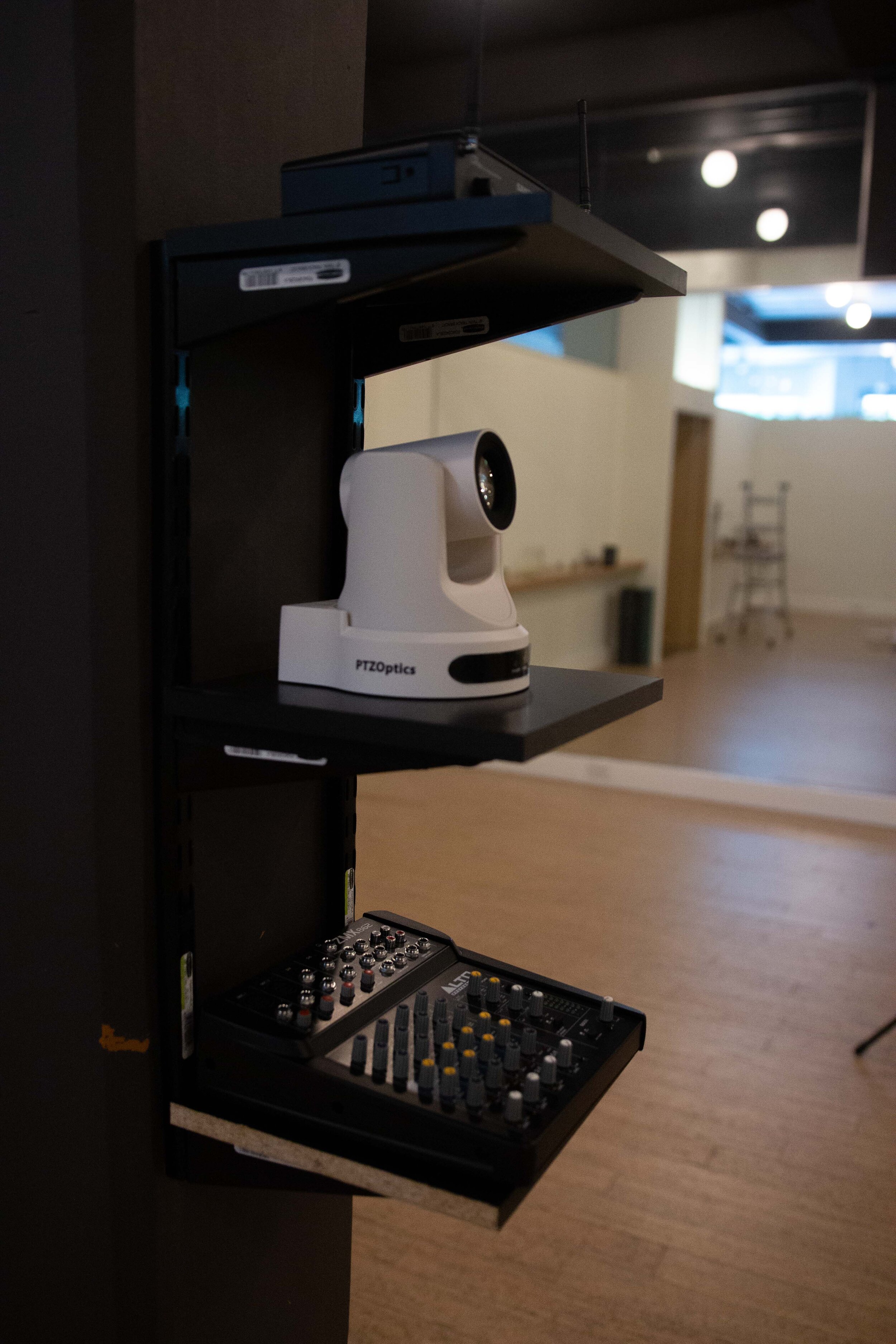 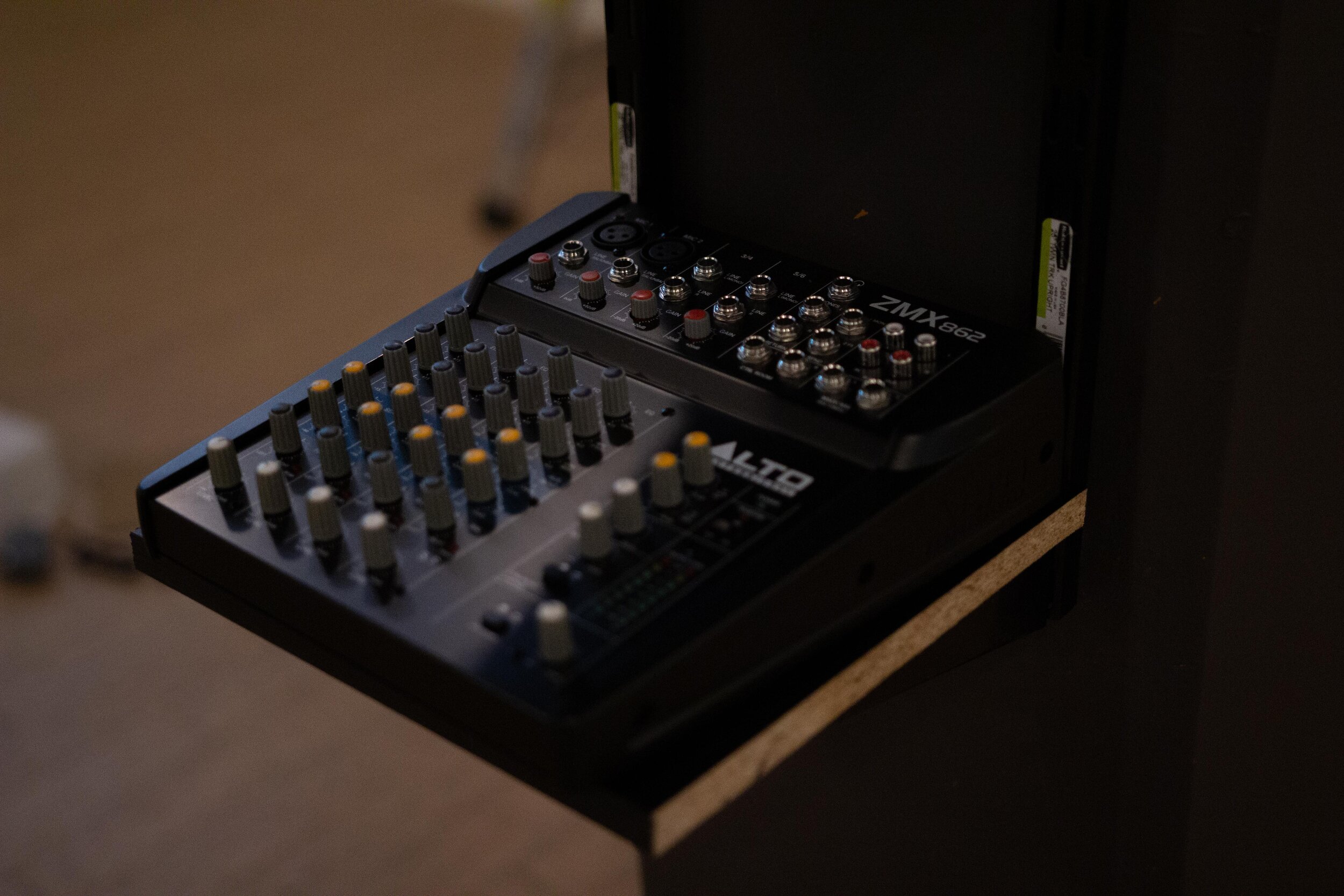 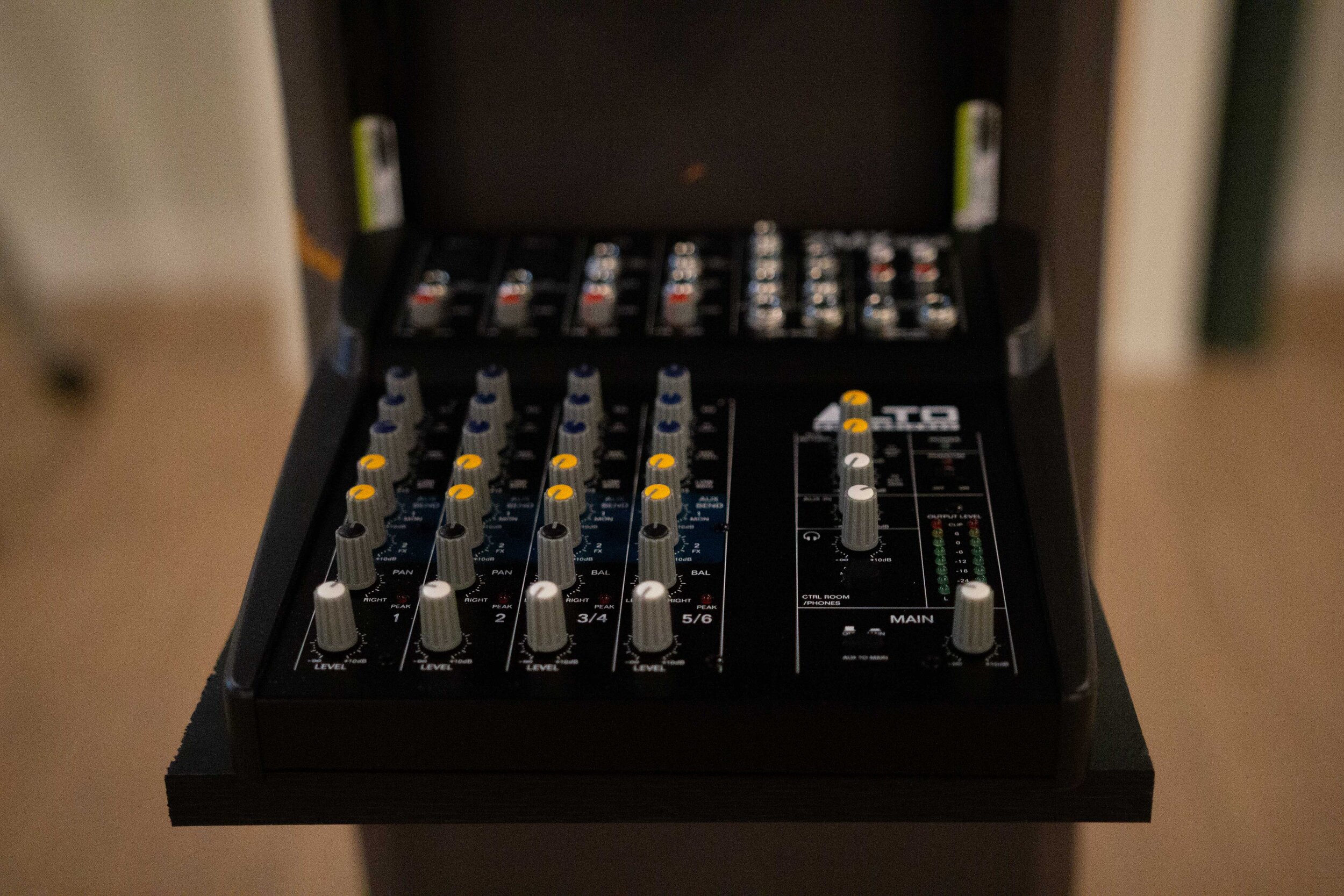 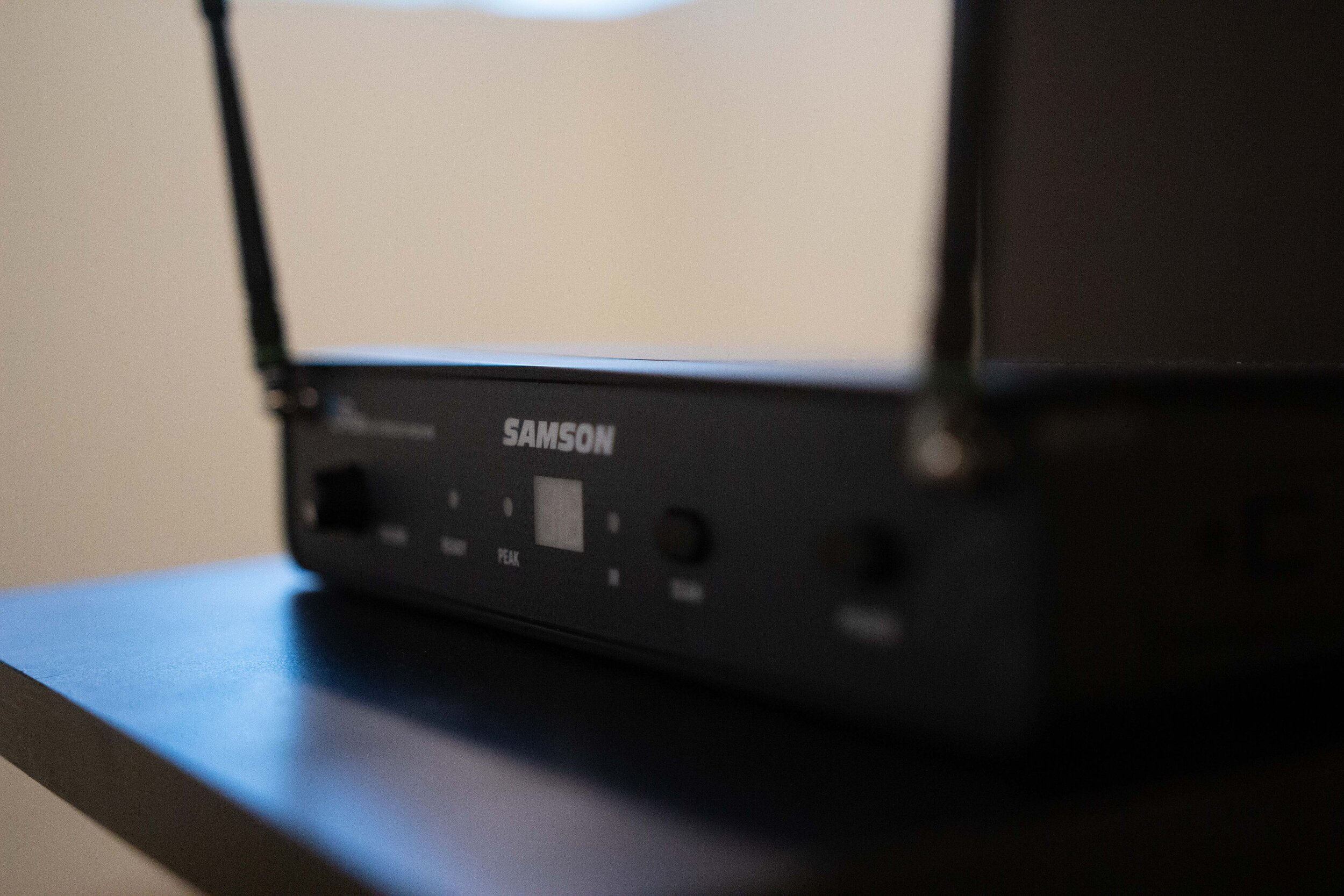 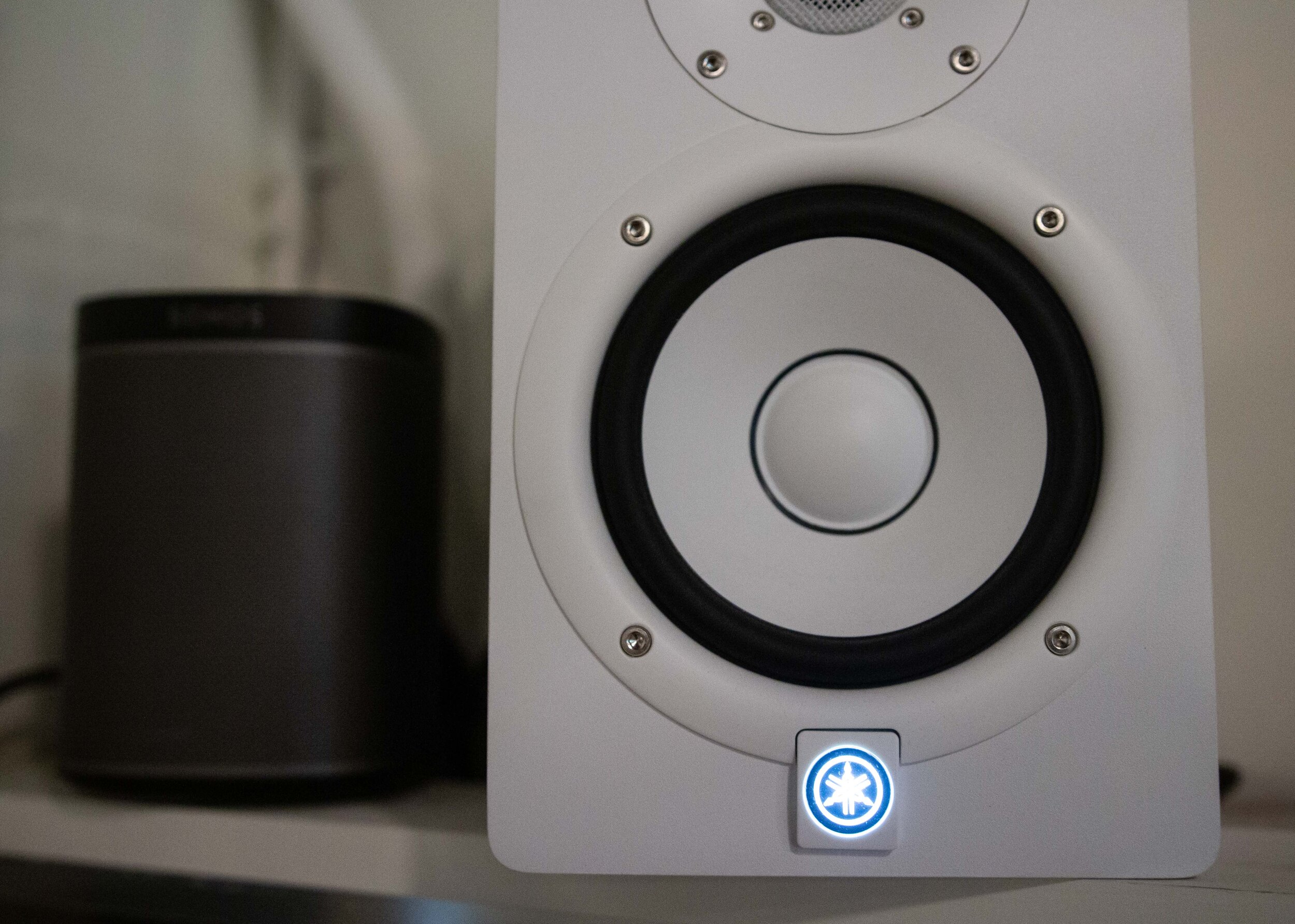 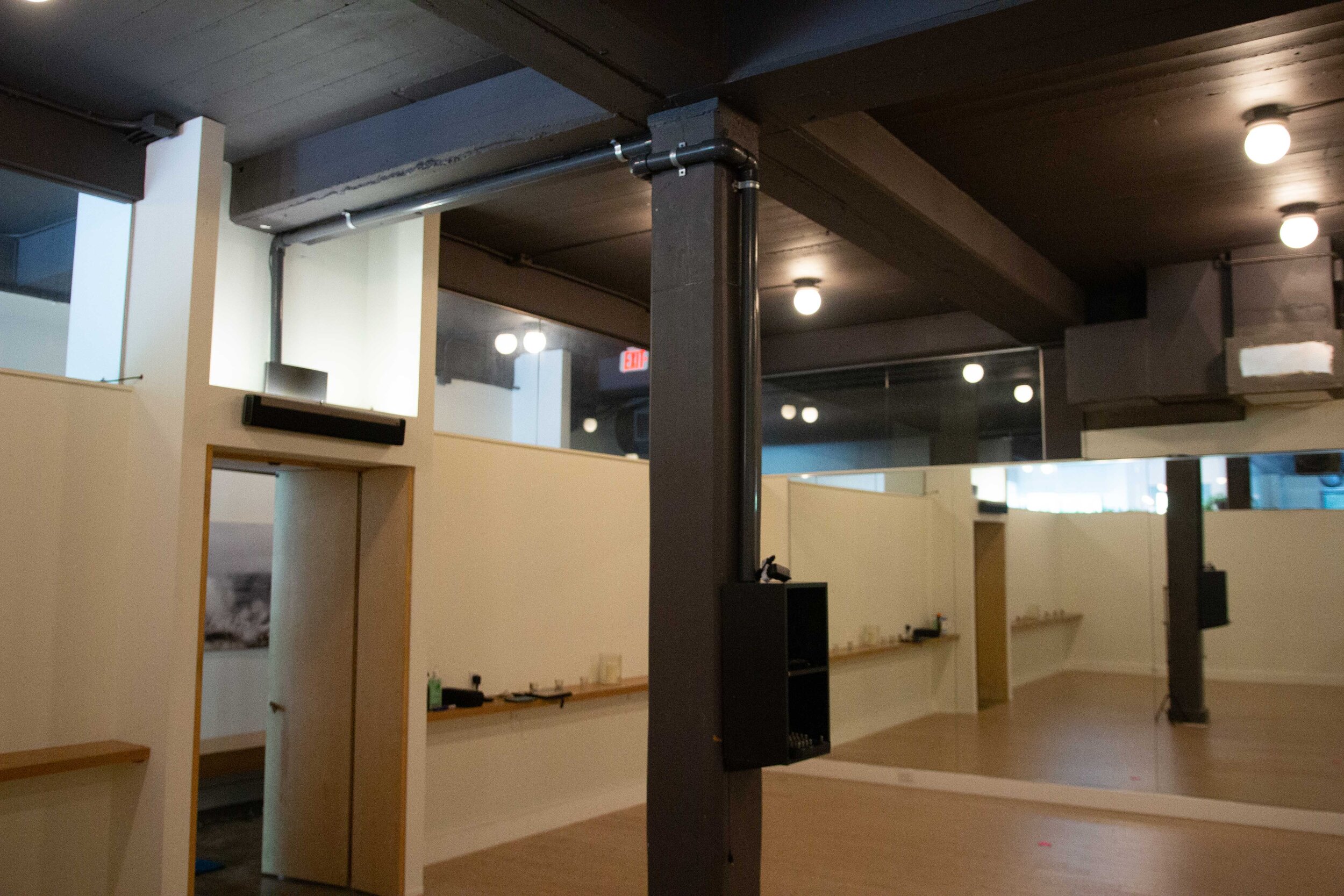 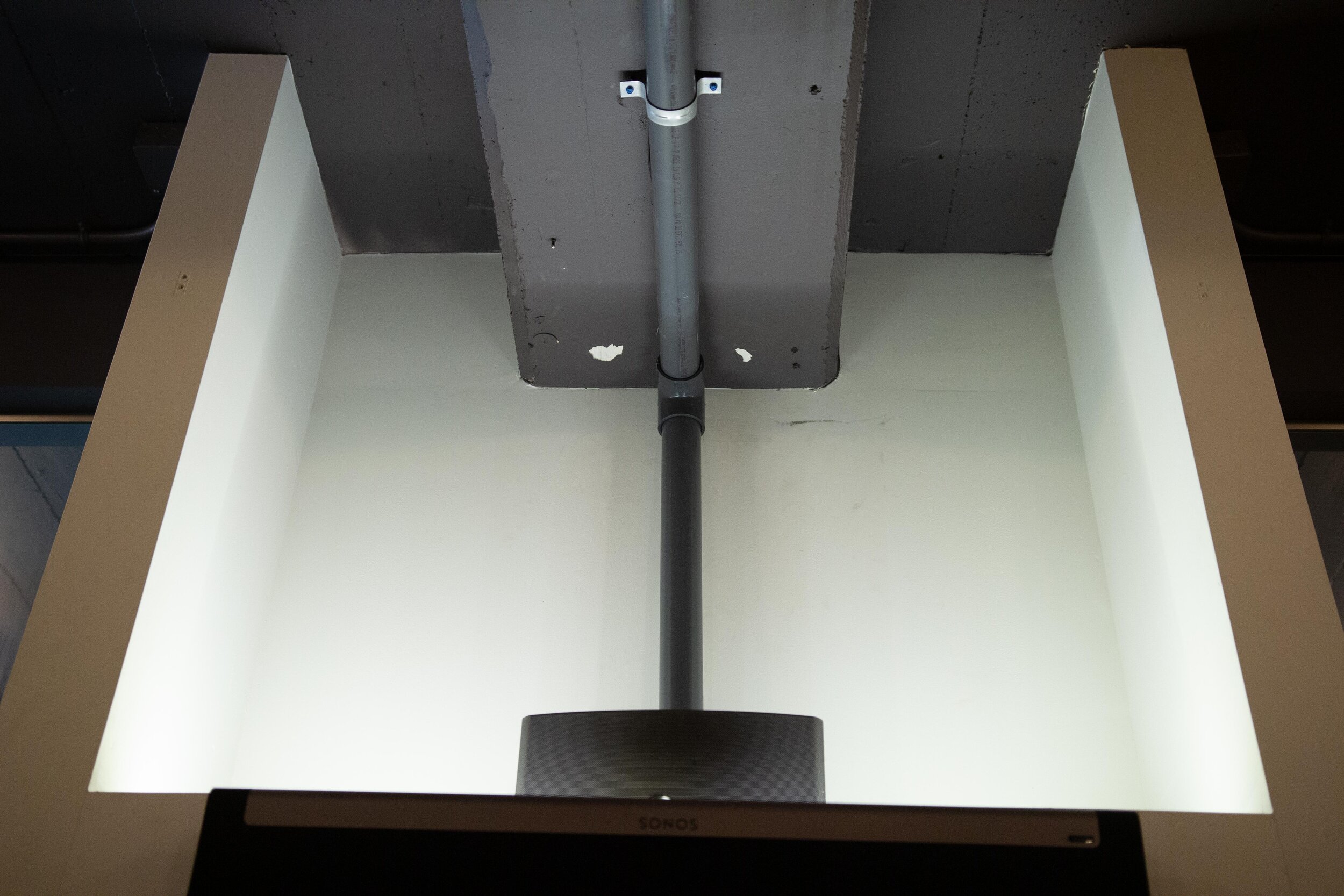